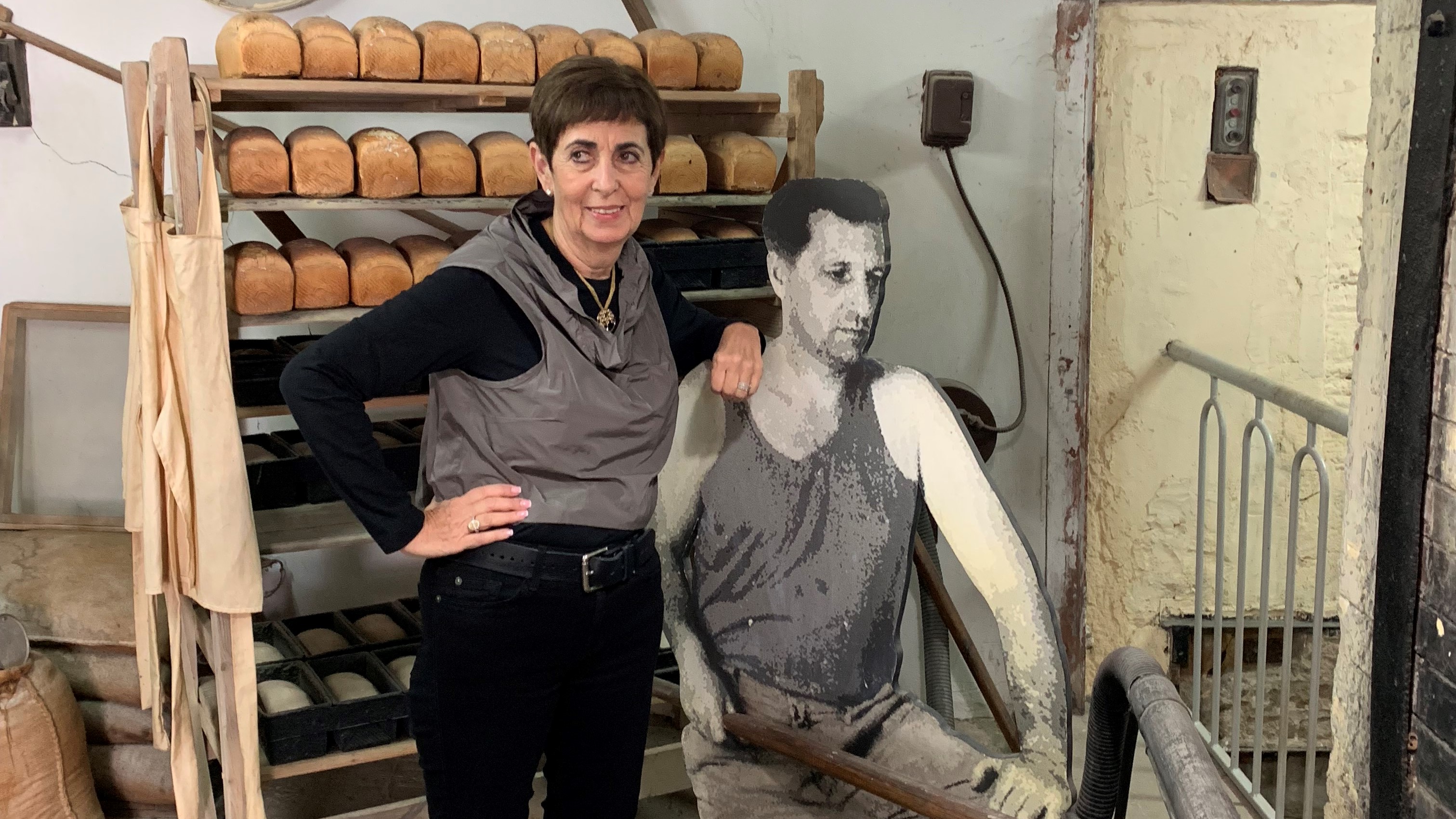 As a child of Holocaust survivors, I was taught the importance of always having a Jewish homeland. My parents met in a displaced persons camp in Germany after the war. They were unable to get into Israel and had nowhere else to go. With the help of family, they were finally able to emigrate to Calgary, Alberta, Canada. There they taught me the importance of a Jewish homeland.

My first trip to Israel was on a mission with my husband and our community. I will never forget the feeling I had getting off the plane and hearing Hatikvah. Tears of joy flowed down my cheeks – I knew I was home. Since 1994, I have been to Israel at least 40 times and each time I have the same feeling of being home.

Each trip has been different – from missions with our community, to leadership trips, to trips with my husband visiting our daughters when they studied abroad in their junior year at Tel Aviv University, to trips with friends and missions with Jewish National Fund-USA, yet I always feel as if I am "home".

In 2008, my father passed away. I was very close to him and it was a difficult time for me. The day after I returned to Phoenix after sitting shiva in Calgary, I received a strange phone call from a man. The man asked me if Howard Blitt was my father. He had read that someone made a contribution in memory of my father.

When I asked his name, he said "Meir Blitt," which was also the name of my uncle who had passed away many years earlier. It made me shiver and I got a pit in my stomach. I invited this stranger to come over that night and we spent a couple hours talking about where our families were from. My dad’s family lived in a small town not far from where Meir’s family had lived in a region in Poland. After speaking to other relatives and looking at the family tree that I had received from a cousin, we decided we were actually cousins. His branch had moved to Israel before the war.

Meir’s brother, Joseph, was a baker. Interestingly, I found out that my father was supposed to have apprenticed as a baker for a relative in a different town. Meir told me his brother had been the baker at the Ayalon Institute, an underground ammunition factory disguised as a kibbutz in Rehovot, Israel.

I knew quite a bit about the Institute as I’d visited it numerous times, but never thought my relatives might have played an important role. The Ayalon Institute was built on a kibbutz right under the British noses. It is where a factory the size of a tennis court, 8  meters underground, produced 9mm bullets for the submachine guns used by Palmach fighters.

Forty-five youngsters, members of the Tzofim youth group and others, secretly manufactured more than four million bullets. My cousin and his wife were part of this group. He was the heroic baker and his wife worked underground making the bullets. They truly are Israeli heroes. 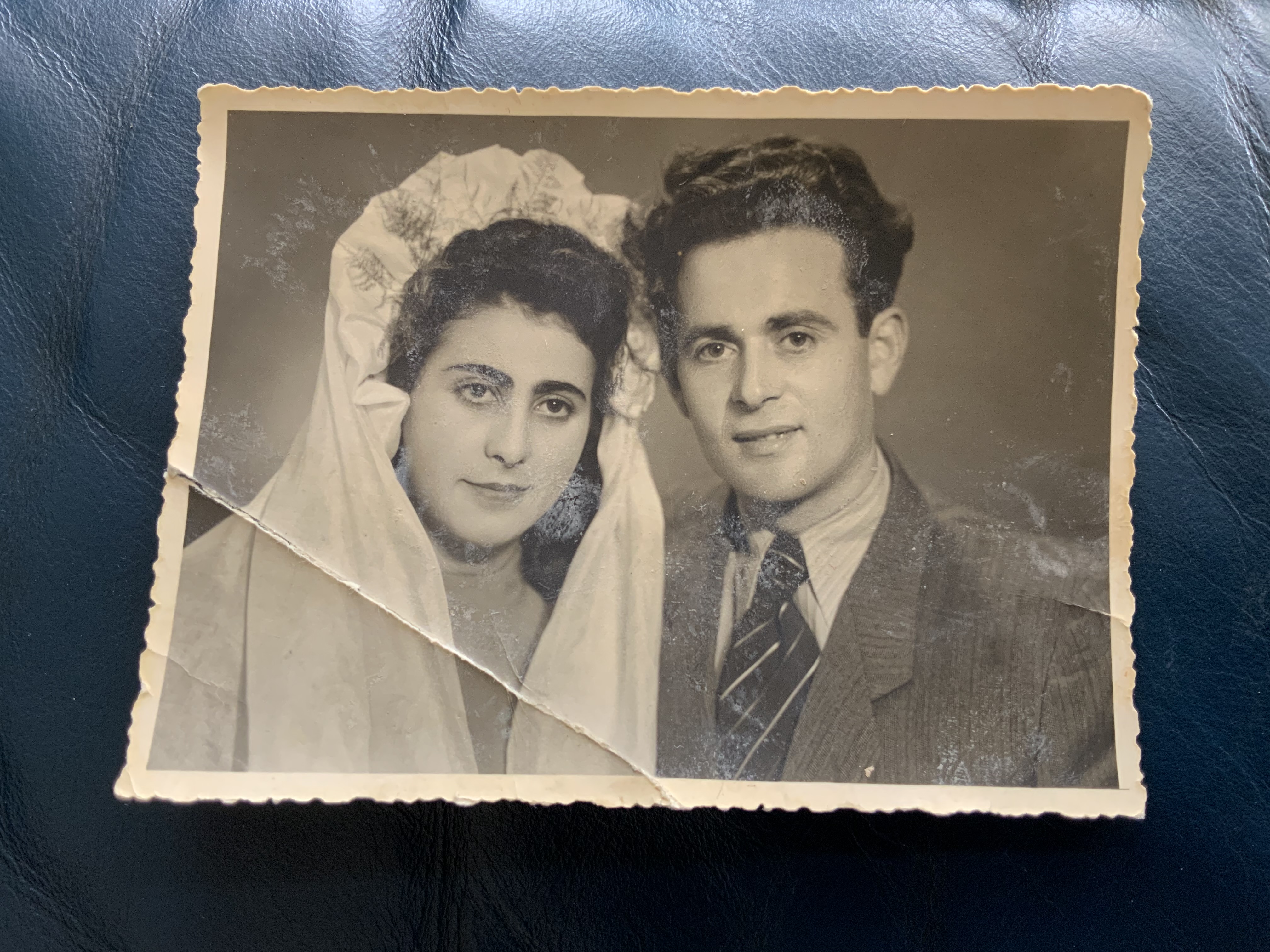 Perhaps had I read all the plaques with the names of the people involved, I might have found the name and researched the relationship sooner. I have been back many times and each time I have a smile on my face as I read their names and see Joseph’s cut out. This little piece of history has filled in a part of my own history. I have always believed it is important to know where you come from to know where you are going.

A bit more of my family story has been filled in thanks to the Ayalon Institute Bullet Factory. The old factory was restored by the partnership of the Society for Preservation of Israel Heritage Sites (SPIHS) and JNF-USA. It’s so important they remain current and relevant, and thanks to JNF-USA, they do. It reinforces my decision to become a lay leader with JNF-USA. Their partnership with SPHIS ensures, others like me, the ability to gain a little bit of their own history.

Each time I’m in Israel and hear Hatikvah, I am brought to tears. I cry a lot in Israel. Again, tears of joy at the fact that I have a place to call home, a Jewish Homeland, that I learned from my parents was essential for Jewish people everywhere.

Author, Ann Zinman, lives in Arizona and is Vice President of Jewish National Fund-USA's Women for Israel Executive Board.