We personally want to thank each and EVERYONE of you. We have received so many phone calls and emails to see how we are doing and we truly appreciate your friendship!

So how was our weekend? Eventful!

Friday night after Ranit lit the Shabbat candles, she added a special prayer. Only 30 minutes later while I was sitting in Shul in Jerusalem, the sirens went off. 3 missiles were fired at Jerusalem. I don't mean to say that it is more serious then rockets fired at Sderot but it definitely meant an escalation of the situation.  Our almost 4 year old daughter Ayelet couldn't understand how there were sirens at savta's (grandma) house since we left our home to come to a safer place??

We kept the radio on the "Silent Channel" a Channel which we remember from the Golf War, one that is silent to honor the Shabbat yet this Shabbat it seemed to go off with rockets attacks every couple of minutes.

As of this moment, the IDF has attacked more then 1000 targets. 4 people were killed in Israel and nearly 100 injured. The IDF has recruited more then 75,000 reservists and more then 700 rockets were fired at Israel. Thank g-d for so many miracles... The Iron Dome has successfully deflected nearly 90% of the rockets fired at populated areas.

With all this darkness and scary news, we, you and our entire JNF family has so much to be proud of. We expect that today tens of thousands of Israelis from the South will enjoy the attractions WE are providing for them. I write to you from the Kiftzuba amusement park outside Jerusalem.  I have been asking the children and families where they are from. I am so excited to meet people who came from Sderot, Be'er Sheva, Kiryat Gat, Shafir Regional Council, Sorek Regional Council, Netivot, Ofakim and sooooooo many other places. Together we have brought some happiness to the South. Some light in so much darkness.

As I sign off this email yet another rocket lands in the Nachal Oz community with several injured, I want to thank you for your overwhelming support. It's amazing to hear your commitment to JNF to buy another fire truck or help sponsor the camps or fund the Sderot indoor playground etc... Etc...

In Hebrew we only have 2 words for that: toda raba!!

PS - Bad news- after writing the above letter we received word that one of our firefighters was injured in Nachal Oz, Shimon Zagury. Two JNF fire trucks responded to put out a fire from a rocket, and while putting out the fire another rocket fell near them. Shimon was injured from shrapnel in his neck and lost a lot of blood. He is currently on his way to Soroka hospital. Please pray for him, for all our soldiers and fire fighters and all Israel. 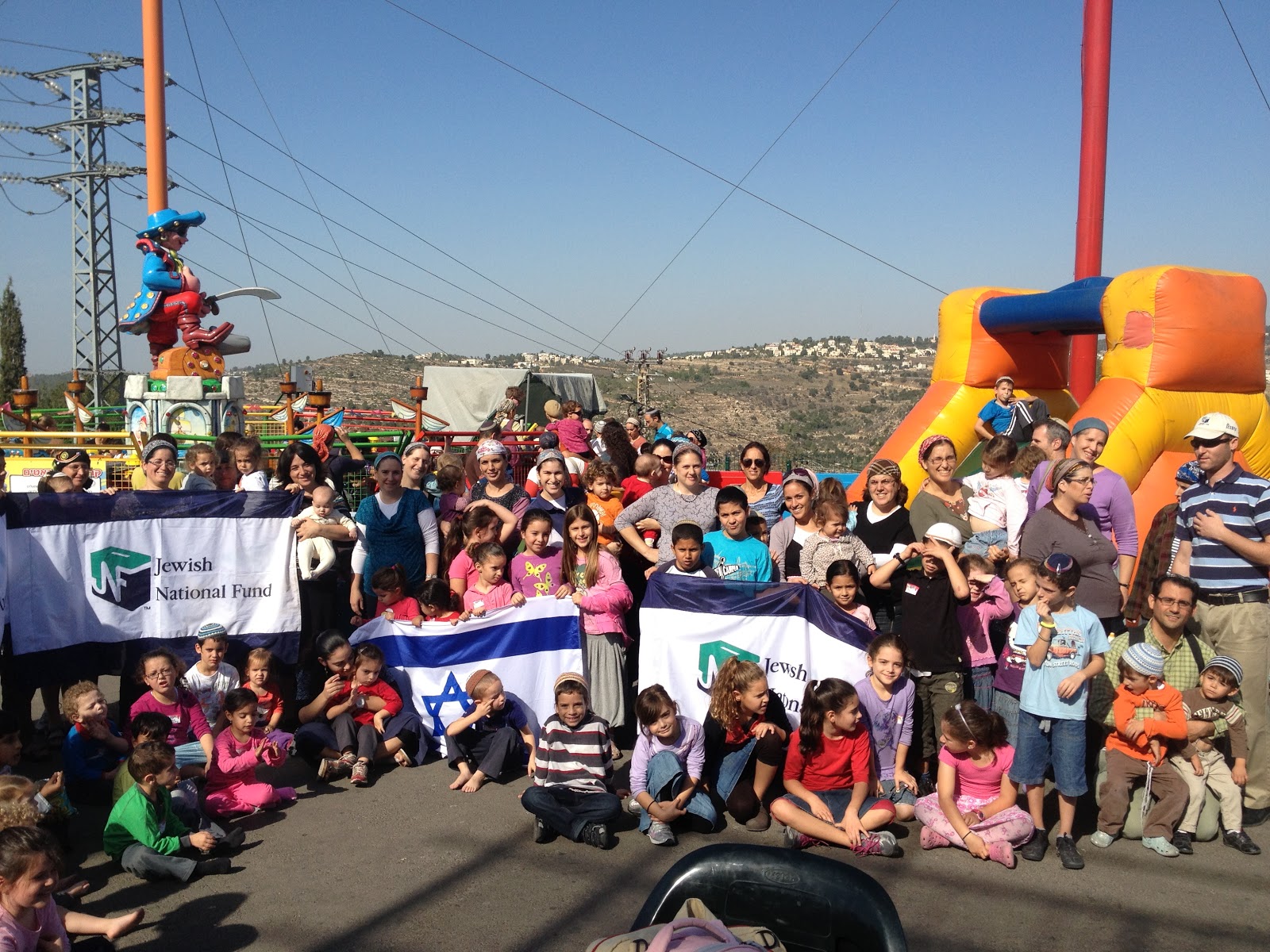