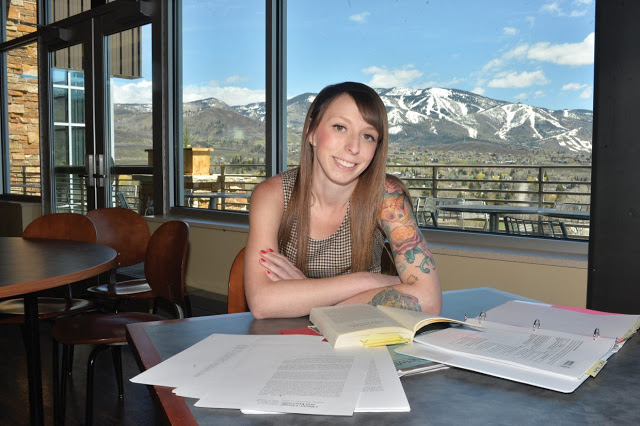 We're celebrating Women's History Month all March long by sharing stories of the amazing women that make up Jewish National Fund! In addition, we are matching all donations up to a total of $1 million during this time. Learn more: jnf.org/women

Growing up in Detroit, I was surrounded by a large Jewish community. Three days a week my dad would load my brother and I in his truck, put Meatloaf or Rod Stewart on the stereo, and drive us to Hebrew school. It was in Hebrew school where I began to learn the importance of community and gained my social justice lens on the world.

I felt a strong sense of injustice growing up as I learned more and more about the history of the Jewish people. Temple taught me the values of taking care of others, being kind, and doing good deeds, which manifested itself in different ways throughout my life: from going door to door as a 10-year-old with a petition demanding the ice cream truck be allowed to come to my neighborhood, to college, when I learned about the unfairness of the death penalty and began my work as a human rights activist.

My Jewish values taught me the importance of standing up to injustice and advocating for people who could not advocate for themselves. Questions of what I am called to do, what my community is called to do and what we are called to do now are at least as old as the three questions posed by the 1st-century Jerusalem sage, Rabbi Hillel:

This has always been a core value in my life, and JNF leads the way in walking the walk with these values.
While in college my desire for justice grew as I studied sustainability and learned more about the challenges our environment faces. In college I began working on social justice through Amnesty International. I started the campus Amnesty club and began teaching nonviolent direct action to students in Colorado. I later became a student activist coordinator, and these experiences gave me the confidence in my convictions.

The more I became involved in Amnesty the more I felt there needed to be a stronger voice in representing the youth of the movement in the organization's decision making. I ran for the US board of directors as a petition candidate and was elected as the youngest member of the board. 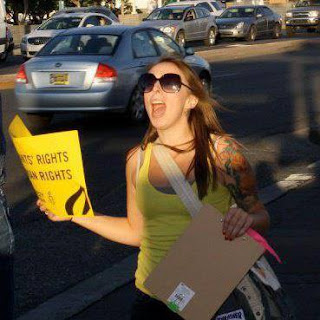 I eventually came to the realization that instead of yelling outside of offices trying to convince elected leaders to respect human rights, it would be more effective to get leaders elected that already share that view. So, I began working on political campaigns.

When I heard about the JNF position I went straight to the people in my Jewish community to ask for advice and find out more, and I learned about JNF's incredible reputation for making a difference. I learned that JNF has hardly any overhead and almost all of the money raised goes directly to the work. As much as I loved political campaigns, I was ready to see my fundraising skills go toward something with more tangible results that will help the most people possible. I saw an opportunity in this position at JNF to realize that dream and utilize not only my fundraising skills but also my background in sustainability to better the world for Jewish people everywhere.

Israel holds a special place in the hearts of all Jewish people and is such an integral part of the fabric of the worldwide Jewish community. To raise funds for Israel and help Israel thrive for all the Jewish people of the world is a great honor.

I believe in the rights of all people for a fair and just society, I believe in the right of Israel to exist and be the home for all Jewish peoples. Again, as Rabbi Hillel's words ring in my head, it is my core value in my life- if I am not for myself, who will be for me? If i am not for others, what am I? And if not now, when?
PLANT TREES IN ISRAEL